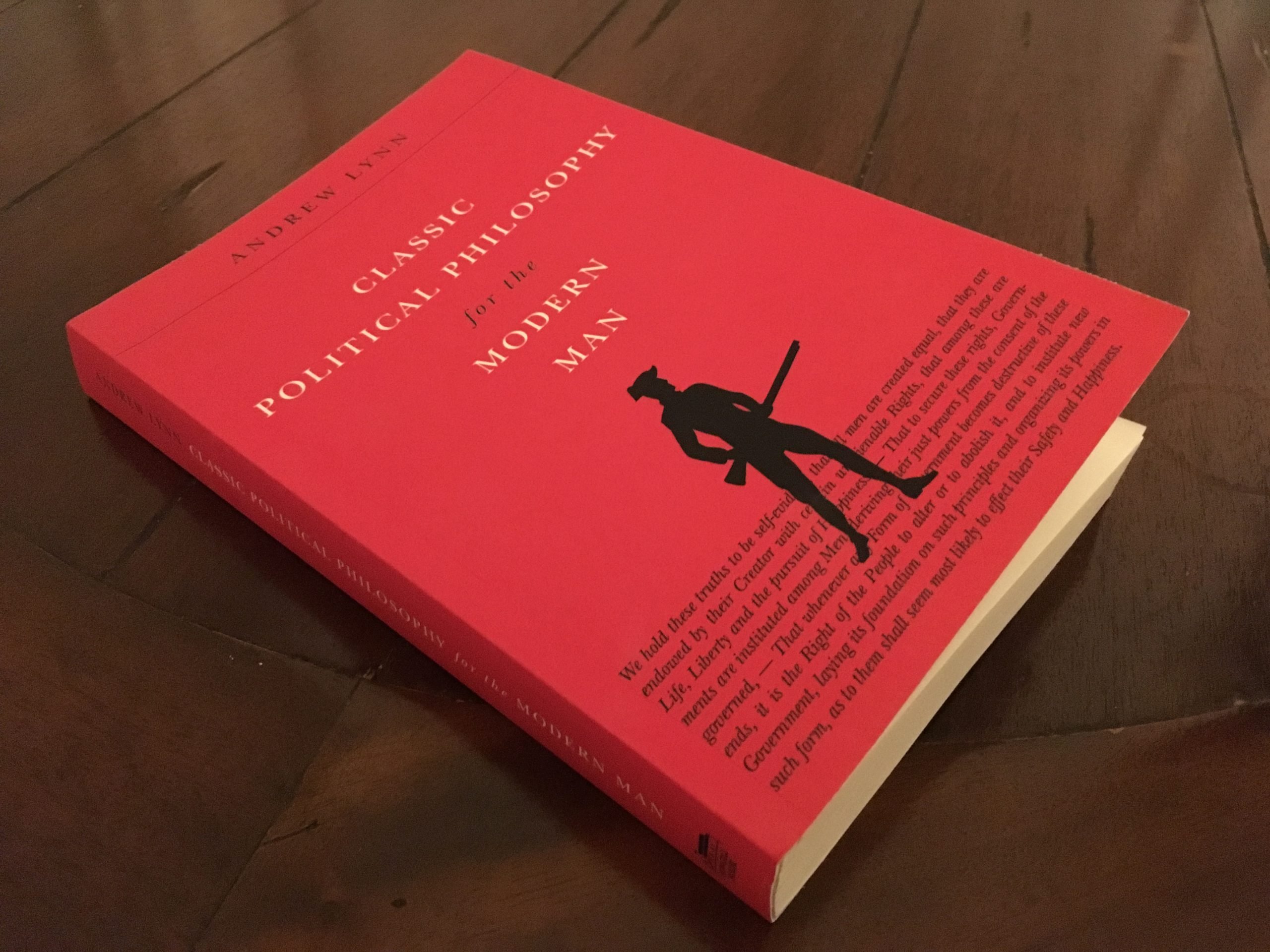 I’m excited to announce that the latest book in the ‘Classics for the Modern Man’ series, Classic Political Philosophy for the Modern Man, has finally been released and is available on Amazon here in both Kindle and paperback formats.

This work follows on from Classic Philosophy for the Modern Man and Classic Spirituality for the Modern Man by introducing twelve of the most insightful and enduringly relevant political philosophers of the Western tradition, along with carefully selected extracts from their original work. 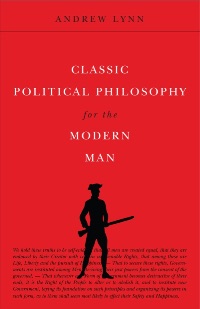 Classic Political Philosophy for the Modern Man can be read, straightforwardly, as an introduction to the greatest political philosophers of the Western tradition. In the course of twelve chapters, we cover the best part of two and a half millennia of political thinking, providing introductions to and extracts from the most profoundly influential works from ancient Greece and the Renaissance all the way through to the early twentieth century. The selection itself is largely canonical: we begin with the seminal Republic and Politics of Plato and Aristotle respectively, before moving on to introduce the acknowledged master of the dark arts of statecraft (Machiavelli), the great apologist for absolutism (Hobbes), the herald of enlightenment and contractarianism (Locke), the standard-bearer of revolutionary republicanism (Rousseau), the founder of modern conservatism (Burke), the architect of utilitarianism (Bentham), the anatomist of democracy (Tocqueville), the godfather of libertarianism (Bastiat), the spokesman of classical liberalism (John Stuart Mill), and the advocate of political pragmatism—and American president—Theodore Roosevelt. In the choice of authors and texts to present, every effort has been made to give you the most readable and enduringly relevant of the traditional classics in an orderly way; there’s been no attempt different or edgy for the sake of being different or edgy, or for advancing any particular political agenda.

This book’s uniqueness, however, lies not so much in providing an introduction to Western political philosophy, as in providing a way of understanding this tradition as a source of practical wisdom for the current era. The great Western thinkers really do, as a rule, approach the fundamental questions of political philosophy with great courage and curiosity, and with the minimum of inhibition or self- censorship—so much so that they retain the power to shock us out of our complacency and towards new insights even today. Universalism, democracy, human rights, toleration, socialism, equalism—full-blooded critical consideration of these Holiest of Holies has been, since around the end of the Second World War, outside the parameters of debate in establishment and mainstream circles, and to subject them to serious political inquiry has been taboo in all but the most free-thinking of contexts. This is wholly a manifestation of the prejudices of our own era: Plato and Aristotle, for example, both saw the weaknesses inherent in democracies; Locke, father of liberalism as he may be, thought that toleration had sharply defined limits; Burke and Bentham poured scorn on the notion of natural rights; Tocqueville anticipated the connection between equalism and tyranny; Bastiat exposed socialism as plunder; John Stuart Mill alerted us to the oppressiveness of social conformity and self-censorship; and Roosevelt urged upon us the need for a healthy national consciousness and a future for our people. Critical inquiry into these and related areas is not, as is sometimes thought, at the periphery of this tradition; it is at that tradition’s very core. This, then, is the esoteric reading of this book: it connects what has always been present all along—hidden in plain sight, so to speak—in the thinking of our forebears.

It has been a labour of love. The obviousness of the fundamental changes in political mood sweeping across the Western world is what has inspired me to make politics this next topic in the ‘Classics for the Modern Man’ series. In fact, it is precisely in a period such as this—when an old political order is coming to a close and a new one about to be born—that these classic works take on a particular significance. It is only through serious reflection on the fundamentals of our political existence that we will be able to build a more just and equitable future—one that promotes the dignity and well-being of the many, and not just the few.

Classic Political Philosophy for the Modern Man is sometimes provocative but always thought-provoking; bring to it an open mind and I assure you that you will find reading it to be time well spent.