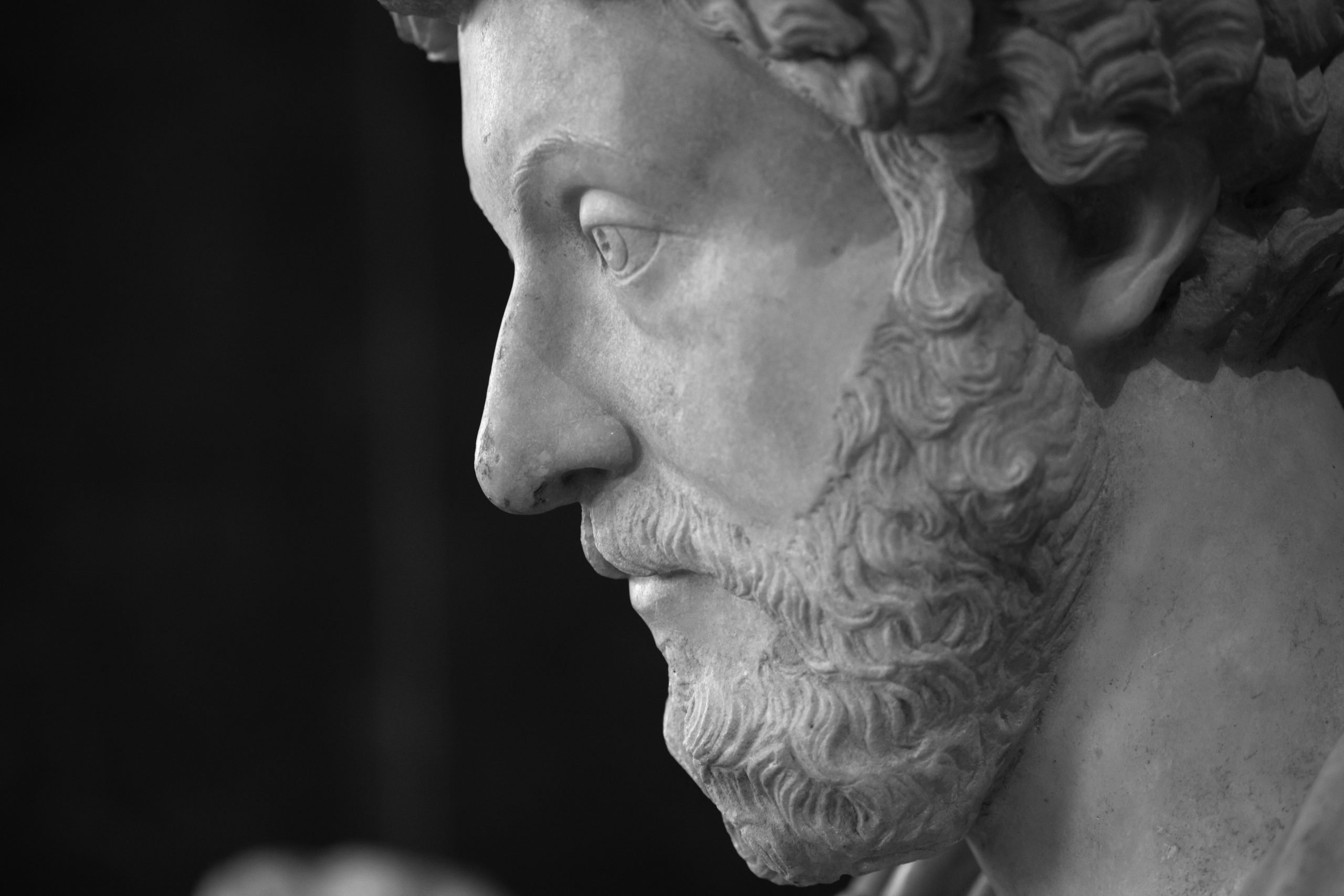 Marcus Aurelius is one of the most widely appreciated of ancient philosophers. The work for which he is best known, the Meditations, occupies a special place not only in our intellectual and cultural history but also – for those who have read him – as an enduring source of ethical guidance.

When I came to write Classic Philosophy for the Modern Man, then, the extracts I would introduce from the Meditations would stand without shame alongside introductions and extracts from Plato’s Republic (the metaphor of the cave) and Aristotle’s Nichomachean Ethics (the doctrine of the golden mean).

There are several reasons why I think that the Meditations of Marcus Aurelius is a rather special work. 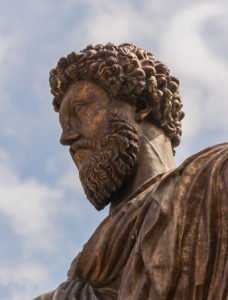 First, the Meditations is one of the highest manifestations of practical wisdom that the classical Western world – or, indeed, the Western world generally – has given us. Marcus Aurelius was a pragmatic and skilful ruler as much as he was speculative thinker: he was Roman Emperor for almost twenty years, managing in that time to defeat the Parthian Empire as well as suppress revolt and contain restive Germanic tribes. This alone renders the experience of reading the Meditations an experience like no other: it is a direct communication of the innermost thoughts of a highly accomplished leader and administrator. There is often a question mark as to guidance given by professional philosophers, scholars, or academics as to how to live: these are people who have succeeded in what are often rarefied and highly structured environments, and we cannot know how attuned they are to the unforgiving wider world. With Marcus Aurelius, we need have no such doubts.

Second, the Meditations fills a gap in Western civilisation and culture. We have a great body of work on the more abstract fields of metaphysics and epistemology. We have a grand and ongoing tradition that began as ‘natural philosophy’ and is now known simply as ‘science’. But historically in the West we took our rules for living largely from the Christian faith in its several forms. To the extent that we part company with that faith, we need to find out other workable principles for living. The Meditations provides just that.

The third reason that I think the Meditations is so compelling is that it expresses profound truths in simple language. In this respect, Marcus Aurelius stands at the opposite pole to so many of the ‘intellectuals’ who are foisted upon us today. Here, for example, is Marcus Aurelius from Book II of his Meditations:

1. Begin the morning by saying to yourself, I shall meet with the busybody, the ungrateful, arrogant, deceitful, envious, unsocial. All these things happen to them by reason of their ignorance of what is good and evil. But I who have seen the nature of the good that it is beautiful, and of the bad that it is ugly, and the nature of him who does wrong, that it is akin to me; not only of the same blood or seed, but that it participates in the same intelligence and the same portion of the divinity, I can neither be injured by any of them, for no one can fix on me what is ugly, nor can I be angry with my kinsman, nor hate him. For we are made for cooperation, like feet, like hands, like eyelids, like the rows of the upper and lower teeth. To act against one another, then, is contrary to nature; and it is acting against one another to be vexed and to turn away.

By way of comparison, here is one of the worst offenders of those who are held up as intellectuals in humanities departments of universities today – Jacques Derrida:

Différance is the systematic play of differences, of the traces of differences, of the spacing by means of which elements are related to each other. This spacing is the simultaneously active and passive (the a of différance indicates this indecision as concerns activity and passivity, that which cannot be governed by or distributed between the terms of this opposition) production of the intervals without which the “full” terms would not signify, would not function.

The former is the expression of deep insight expressed with elegant simplicity; the latter, of pseudo-intellectualism, verbiage, and hocus-pocus.

It is in this context that the Meditations has a special value. In Marcus Aurelius, we have a reminder not only of what has been lost, but also intimations of another world and another type of existence – intimations of what can be regained, or, if necessary, re-created.