Three Maxims from Baltasar Gracián’s The Art of Worldly Wisdom 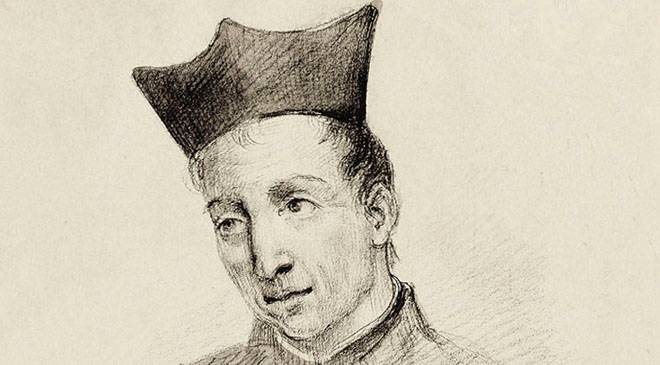 One of the great pleasures of writing is to be able to introduce readers to writers who have, for one reason or another, been unfairly neglected.

So while in Classic Philosophy for the Modern Man I made sure to include many of the most well-known of the philosophical classics from Aristotle and Plato to Nietzsche and Emerson, I also included some lesser-known gems from the likes of Baldassare Castiglione, William Hazlitt, and Baltasar Gracián.

I first came across Baltasar Gracián’s The Art of Worldly Wisdom when I was a university student fascinated by Spain and things Spanish. At around that time, I travelled to and fell in love with Santiago de Compostela, the capital of Galicia in Northern Spain, where I picked up and devoured some dog-eared translation of Gracián. It stood the test of time. Now, many years later, having started professional life, Gracián’s maxims seem still more insightful.

Below I select three of the maxims that strike me as among the most representative. Enjoy!

‘Tis a great aim of prudence never to be embarrassed. It is the sign of a real man, of a noble heart, for magnanimity is not easily put out. The passions are the humours of the soul, and every excess in them weakens prudence; if they overflow through the mouth, the reputation will be in danger. Let a man, therefore, be so much and so great a master over himself that neither in the most fortunate nor in the most adverse circumstances can anything cause his reputation injury by disturbing his self-possession, but rather enhance it by showing his superiority.

Every competition damages the credit: our rivals seize occasion to obscure us so as to outshine us. Few wage honourable war. Rivalry discloses faults which courtesy would hide. Many have lived in good repute while they had no rivals. The heat of conflict gives life, or even new life, to dead scandals, and digs up long-buried skeletons. Competition begins with belittling, and seeks aid wherever it can, not only where it ought. And when the weapons of abuse do not effect their purpose, as often or mostly happens, our opponents use them for revenge, and use them at least for beating away the dust of oblivion from anything to our discredit. Men of good will are always at peace; men of good repute and dignity are men of good will.

138. The Art of letting Things alone.

The more so the wilder the waves of public or of private life. There are hurricanes in human affairs, tempests of passion, when it is wise to retire to a harbour and ride at anchor. Remedies often make diseases worse: in such cases, one has to leave them to their natural course and the moral suasion of time. It takes a wise doctor to know when not to prescribe, and at times the greater skill consists in not applying remedies. The proper way to still the storms of the vulgar is to hold your hand and let them calm down of themselves. To give way now is to conquer by and by. A fountain gets muddy with but little stirring up, and does not get clear by our meddling with it but by our leaving it alone. The best remedy for disturbances is to let them run their course, for so they quiet down.