What Is the Perennial Philosophy? 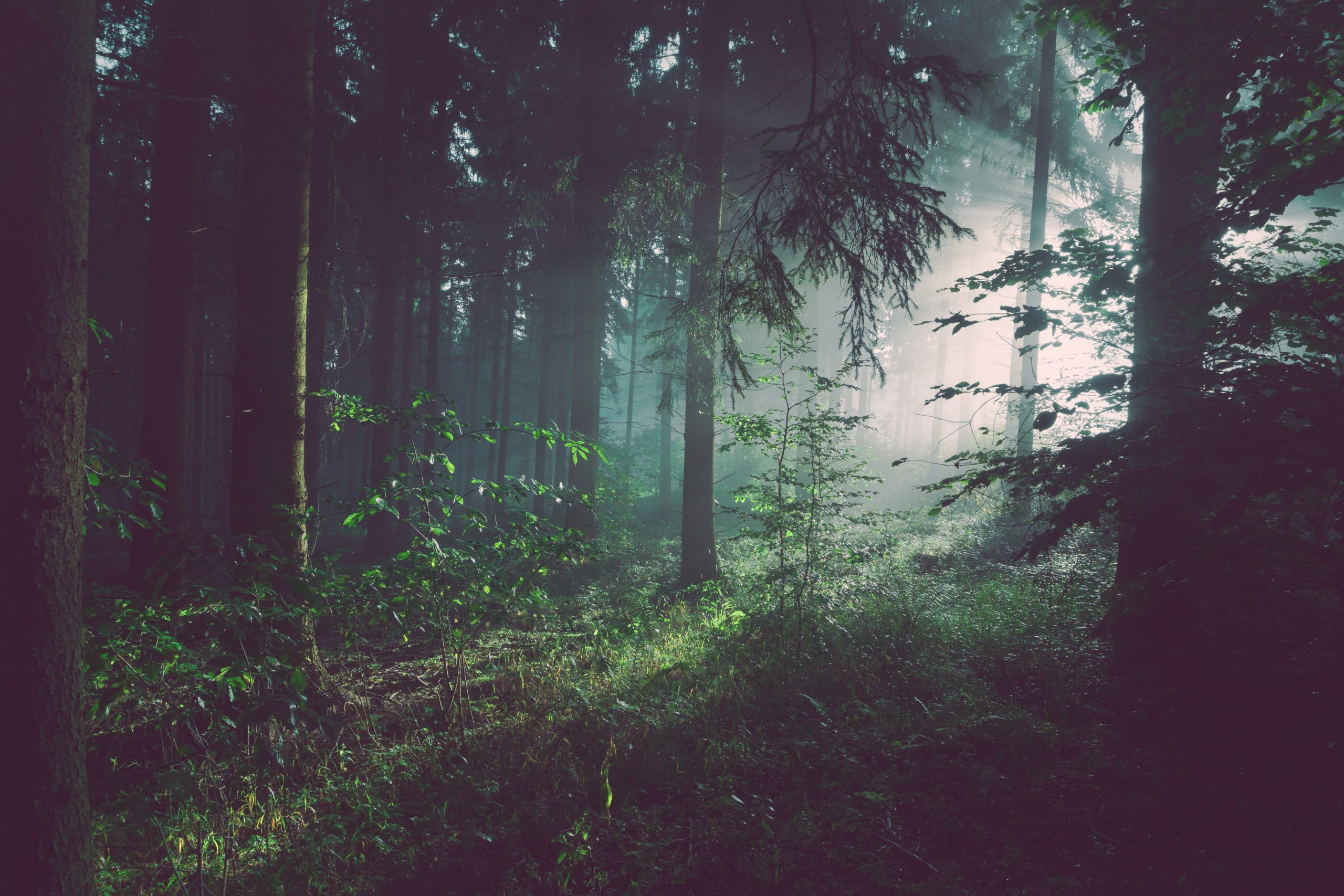 One of the reviewers of Classic Spirituality for the Modern Man pointed out that it draws upon and reflects the ‘Perennial Philosophy’.

This is a very astute observation.

But what is the Perennial Philosophy?

Let me suggest that there is a narrow view and an expanded view. The narrow view encapsulates the single core realization which is summarized by Aldous Huxley as ‘the metaphysic that recognizes a divine Reality substantial to the world of things and lives and minds’. The expanded view is that the world’s religions and spiritual traditions derive from a common point of origin and share a common truth or truths. In a saying famously attributed to George Bernard Shaw, there is only one religion, though there are a hundred versions of it. 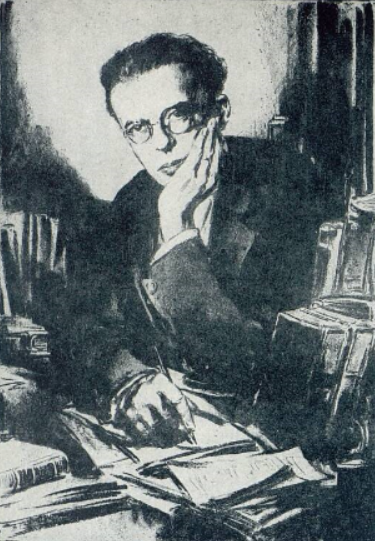 What I set out to do in Classic Spirituality for the Modern Man was to introduce to the modern reader those spiritual classics that have retained, often across many centuries, their ability to inspire us today. Included are introductions to, and selections from, both traditional spiritual classics (such as Ecclesiastes, the Tao Te Ching, the Writings of Chuang-tzu, and the Bhagavad Gita) as well as what I call the atheistic spirituality of Nietzsche and Schopenhauer. Nevertheless, when I came to write the conclusion, it became apparent that indeed these texts, taken as a whole, advance a worldview that is – to a considerable degree – the worldview of the Perennial Philosophy. I haven’t tried to make the book an account of the Perennial Philosophy, as such, but many of the same insights will be found there.

For those who are interested in exploring further, the go-to text is Aldous Huxley’s The Perennial Philosophy. 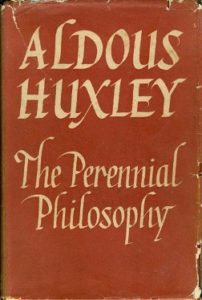 Classic Spirituality for the Modern Man can be found here (Kindle/paperback) and here in the audiobook version. 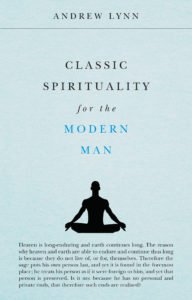